China, one of the countries that can boast of an ancient civilization, has a long and mysterious history – almost 5,000 years of it! Like most other great civilizations of the world, China can trace her culture back to a blend of small original tribes which have expanded till they became the great country we have today.

It is recorded that Yuanmou man is the oldest hominoid in China and the oldest dynasty is Xia Dynasty. From the long history of China, there emerge many eminent people that have contributed a lot to the development of the whole country and to the enrichment of her history. Among them, there are emperors like Li Shimin (emperor Taizong of the Tang), philosophers like Confucius, great patriotic poets like Qu Yuan and so on.

Chinese society has progressed through five major stages – Primitive Society, Slave Society, Feudal Society, Semi-feudal and Semi-colonial Society, and Socialist Society. The rise and fall of the great dynasties forms a thread that runs through Chinese history, almost from the beginning. Since the founding of the People’s Republic of China on October 1st, 1949, China has become a socialist society and become stronger and stronger.

Having a rich history dating back so long, China has numerous historical sites that are popular with tourists and locals alike. Representing a clash of ancient, magnificent dynasties and modern society, China’s historical cities offer a tangible link between the refreshingly innovative present and times gone by. 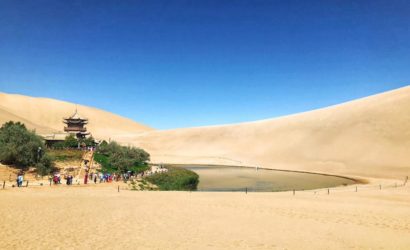 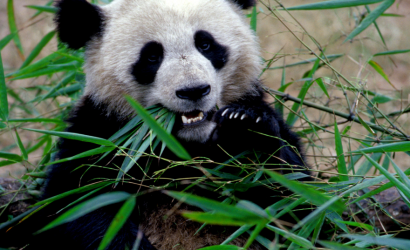 The Very Best of the Ancient Kingdom 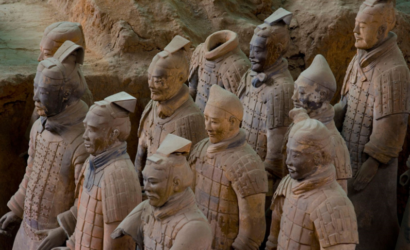 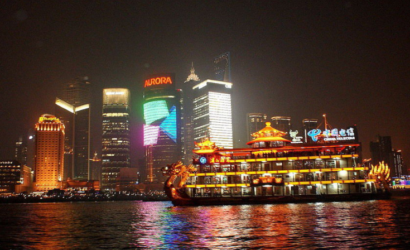 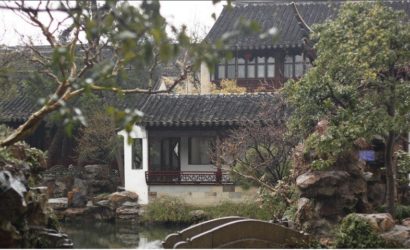 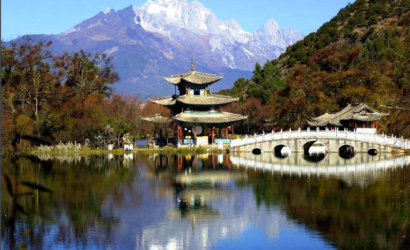